It was 2002 or 2003 and I was in primary four or five. It was December and we were preparing for the end of the year school party which would include a play about the birth of Jesus, among other things.

The teacher made the announcement about the play and asked everyone who was interested to come for an audition. I barely listened as I was not even a little bit interested.

A few days later though, I found myself enthusiastically auditioning for the role of Mary!

What changed? You may ask.

Someone got cast as Joseph 😍

And I couldn’t resist. If he was Joseph, I was definitely going to be Mary 💪🏾

I got the role and rehearsals started. I was a bucket of nerves but was having a lot of fun. There was a part where Joseph had to support a pregnant Mary as they walked down the road and I remember wanting to melt! The nerves, the thumping heart – all signs of utter disbelief and awe at my proximity to this person 😊

One day, I bounced into the rehearsal room, ready for another day of nerves, fun and ‘hanging out’ with my special someone even if the feeling was one-sided. But, my bounce was erased like chalk on a board and my spirit was crushed like a pin to an inflated balloon.

The teacher announced that Joseph had dropped out of the play. There was a call for a new Joseph.

Excuse me? Joseph dropped out? Was I really the only one having fun? 🙆🏾‍♀️

With sagging shoulders and a crushed spirit, I quietly informed the teacher that I would also like to drop out. I mean what was the use of staying on? My reason just left without even a goodbye 😒

Fast forward 16 years later, I caught up with my one time Joseph on Facebook Messenger and we got talking, catching up and all that.

And then, out of the blues he asked if I remembered the play from primary school

And then he said… OMG he said he had a crush on me back then!

Apparently, he auditioned for the play because he actually wanted to do it, unlike some of us 🙈. He was completely surprised to find that I would be playing Mary and this made him shy because in his words, he ‘didn’t want to disgrace himself’. What? 🤯

He specifically mentioned feeling nervous in the part where Joseph had to support Mary. What?🤯

Anyway, the nerves got too much for him and he decided to leave the play.

Meanwhile, I am impressed by my actions. I’m a go-getter people! Beware, if I have a crush on you, I’m coming for you 😉 and if I say I don’t like you like that, believe me.

Cheers to first crushes, infatuations and loves. Whatever yours was, and however it ended, I hope it left you with good memories and bright hope for the future. May all our loves align at the right time.

View all posts by Julzore 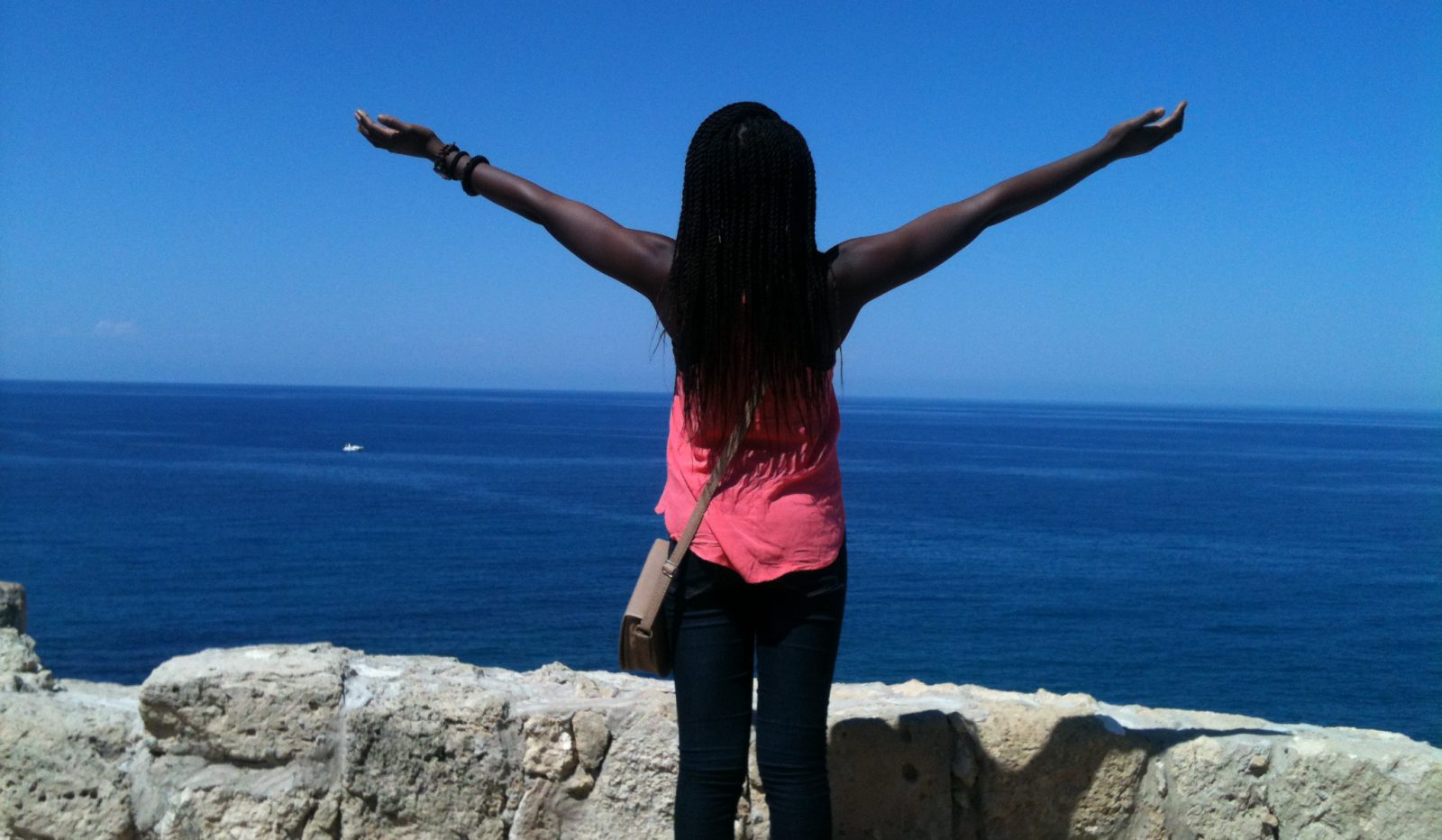